Get your copy of “FIRE”!

Black Bottle Riot is a true guitar band, the kind that’s becoming rare these days. Formed in 2008, Black Bottle Riot was quickly noted by fans and critics as a fresh wind in the Dutch and European rock scene.

With 2011’s debut album and ‘Soul in Exile’ (2013) and III: Indigo Blues (2015) on Suburban Records, the band played tons of national and international club and festival shows. From large stages such as Rockin’ Park, Zwarte Cross, Eurosonic/Noorderslag and Down The Rabbit Hole to juke joints, honky tonks and sweaty blues clubs. It’s an old fashioned band, in a good sense. Give these guys a stage, some amps and a crate of beer and they will set the place on fire.

Over the years the band shared the bill with Pearl Jam, The Black Keys, The War On Drugs, Black Stone Cherry, Rival Sons and Ryan Adams. Their ‘one minute of fame’ on national television show DWDD led to a support slot for ZZ Top. In reviews, rock magazines foresaw a band with no strict musical boundaries, whilst still staying true to itself. Magazine ‘Gitarist’ stated in 2014 that Black Bottle Riot ‘may be Europe’s best Southern Rock band’ – a claim that doesn’t quite fit this band’s dislike of superlatives and hypes, but it does say something about BBR’s aspiration to always aim for quality. Their fourth studio album ‘FIRE’ (2019) sounds like the band has come to its own. Songs are catchy yet intense, with lots of dynamics, twin guitar soli and harmony vocals. The perfect soundtrack for driving hours on end, either to get away from or to finally get to your loved ones.

Black Bottle Riot is a band for those who love the tough bluesy rock from the likes of The Allman Brothers Band, Tom Petty & The Heartbreakers and Thin Lizzy.

Click here to view an intimate live version of the song ‘Fire’. 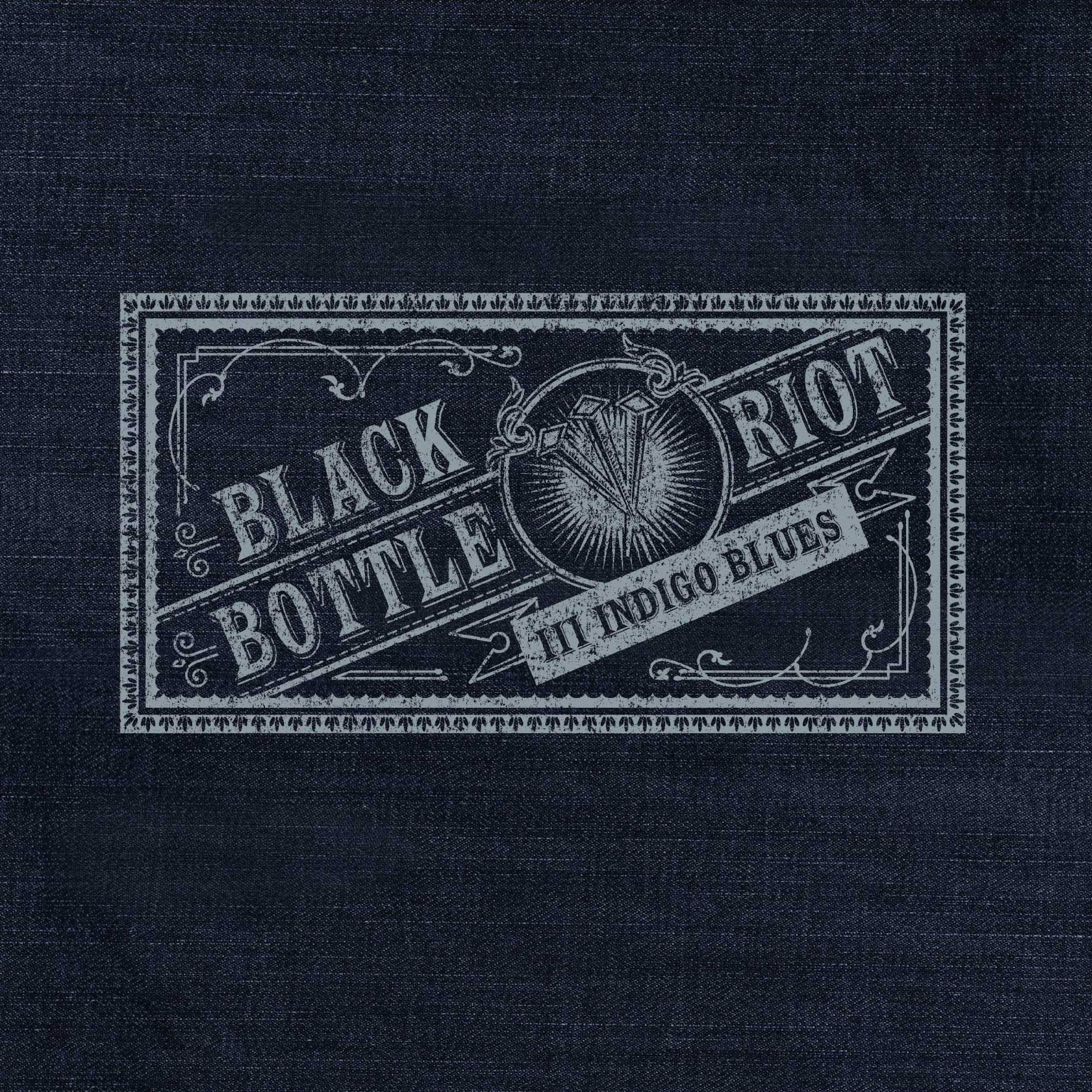 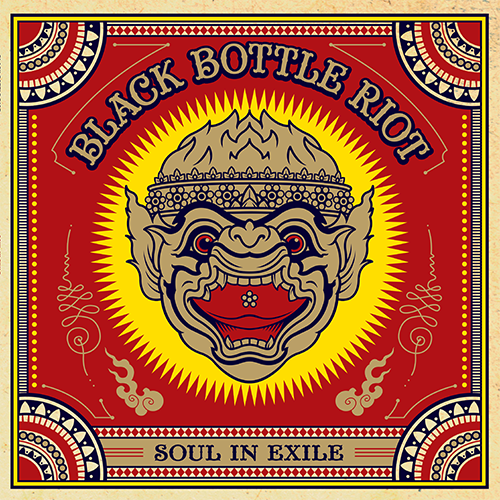 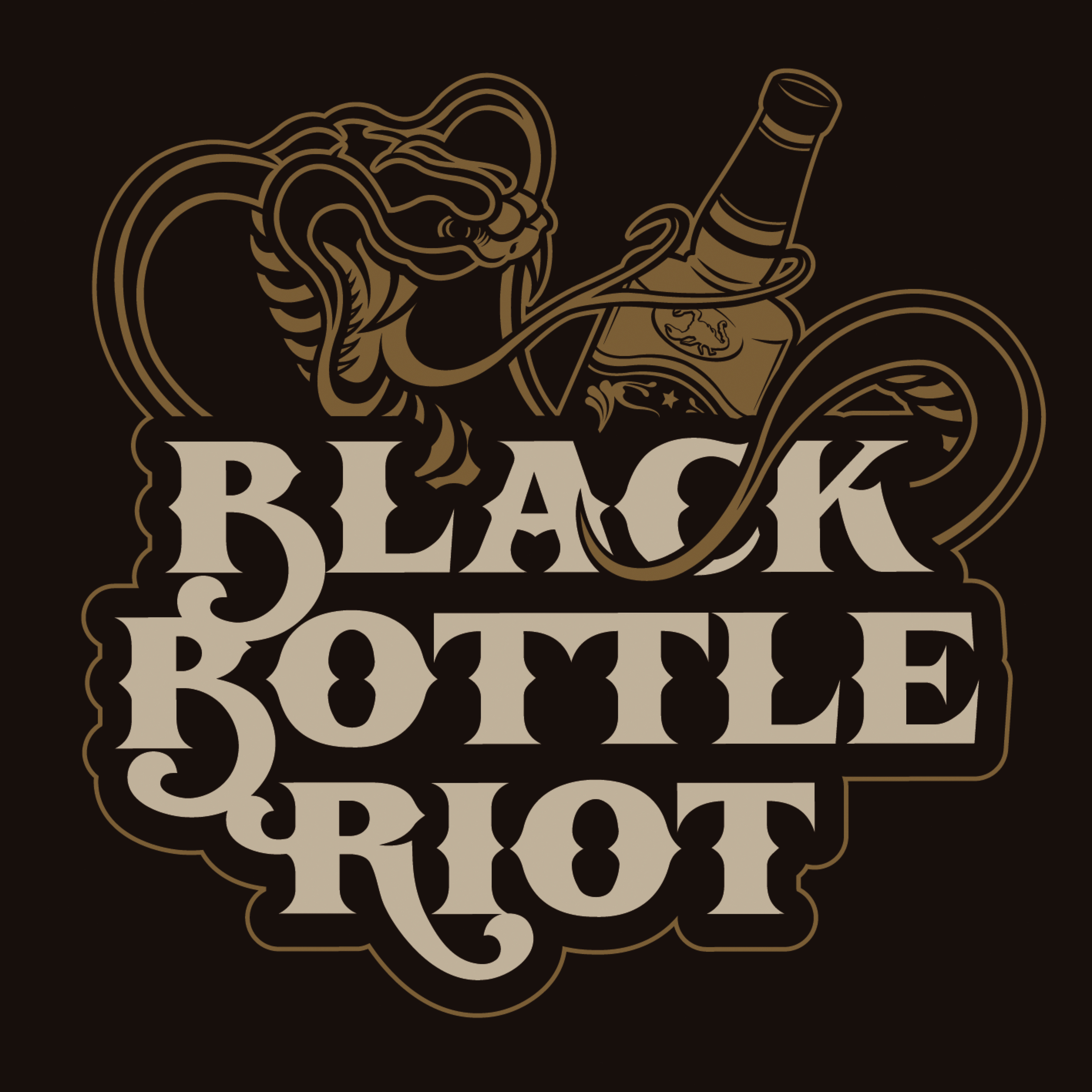 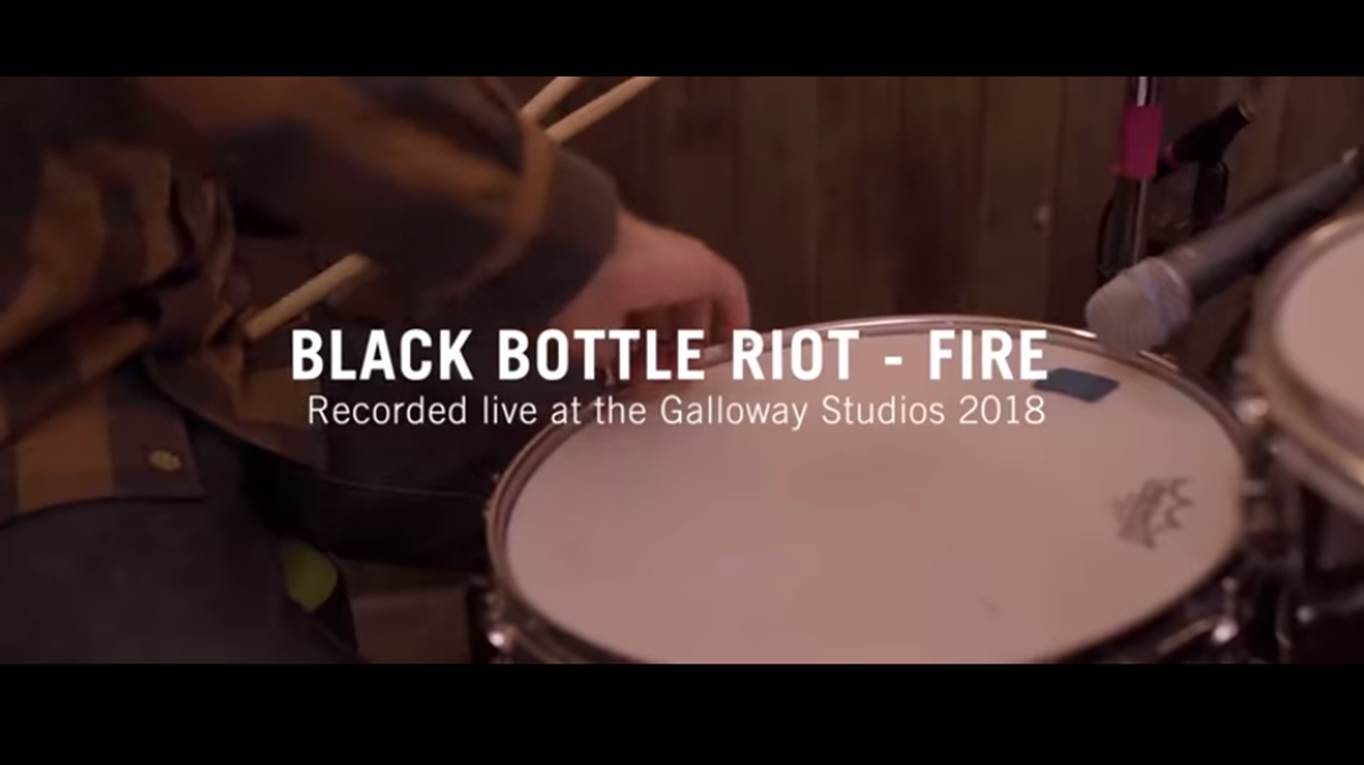 See Black Bottle Riot onstage, in the bus or in the studio