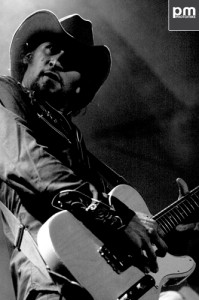 Welcome to the website of Black Bottle Riot, a brand new rockband from Nijmegen, The Netherlands. Online since Saturday February 20th 2008.

BBR consists of four balls-to-the-wall rockers that have a common goal: to bring back Rock ‘N’ Roll as it was meant to be. This doesn’t mean that the boys live in the past, but their music certainly has a rootsy feel. Black Bottle Riot draws inspiration from the swamps of the Southern states of America, which can be traced in the somewhat bluesy feel. On the other hand, there’s a punky, energetic DIY-attitude that fires things up. It’s in your face and that’s where it stays. A friend described Black Bottle Riot as a mix of Lynyrd Skynyrd and The Ramones – which we celebrated with a beer.

On this fancy website, there’s enough to keep you busy for a while. Get ready for some action!