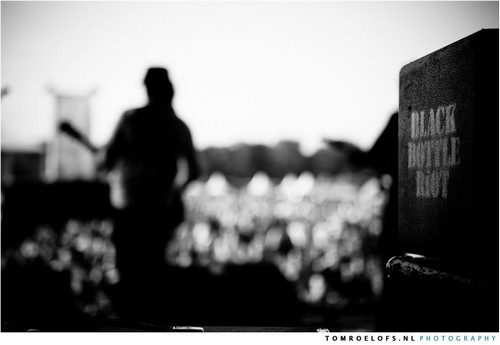 The first reviews on our debut album are being published as we speak. And it seems like the press digs it!

– Dutch rockzine Lust For Life honors the album with four out of five stars and says ‘this album is so tough, I just might get me a tattoo’. Sure thing! Zine will be instore tomorrow.

– Lords Of Metal (81/100) states that BBR ‘grasps the sound and feel of the Southern States, while making it sound fresher ánd heavier’. Must be the smell of Texas Pete’s BBQ sauce.

– According to White Room, BBR ‘will blow its’ own Texan whirlwind’. Now that’s a nice one! How do they come up with that…?

If you want to read some more about BBR, here are two (Dutch) interviews for y’all: 3voor12 & Ugenda.